Is CBD an Antioxidant? - The Best CBD Products in the USA

Is CBD an Antioxidant?

Before we get into whether or not cannabidiol (CBD) is an antioxidant, first let’s learn why it even matters.

What is an antioxidant, any way?

Picture, if you will, spring break in Daytona Beach—or at least, the way spring break is typically portrayed in movies. You’ve got a huge number of college sophomores, away from home base, unmoored from parental supervision, hormones a-raging and beer a-flowing. To put it politely, they are not exactly known for discretion in their mating choices. They will “hit” on anyone, however inappropriate. Well, that’s exactly what certain structures known as free radicals do in the human body.

You may recall from high school biology that electrons travel in pairs. When in pairs, they’re nice and stable, flying around the nucleus of the atom in a nice orderly manner. You could say that in their natural state, electrons are pair-bonded. But once in a while, one of them gets loose. And that’s when things start to go wrong. 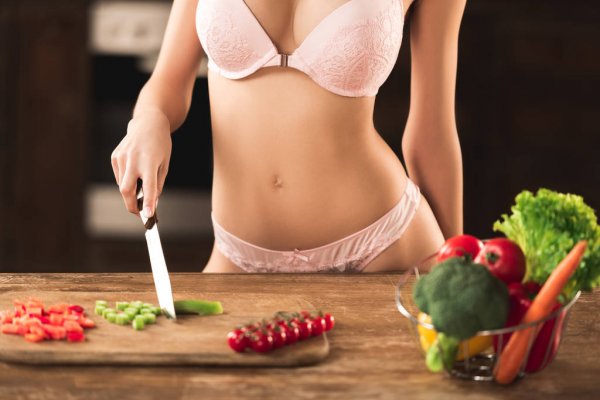 The suddenly un-paired electron starts behaving like a college sophomore on their first spring break. They’ll “hook up” with any electron they can find, even if it’s already in a pair-bond of its own.

These newly “liberated” electrons are what’s called “free radicals” (maybe because they’re now “free” and their behavior is radical!). The worst of the free radicals come from oxygen, which is why free radical damage is often called “oxidative damage,” or “oxidation.” What’s bad about this is that by “hitting” on other electrons, they essentially cause a cascade of damage—to your cells, your DNA, your arteries, your skin—just about anything they come in contact with.

If you want a visual for oxidative damage, picture some apple slices left out on the picnic table in the sun. Within a day or less, they’re brown. That’s oxidation. Oxidation is also what happens when you leave untreated metals out in the rain. They rust. 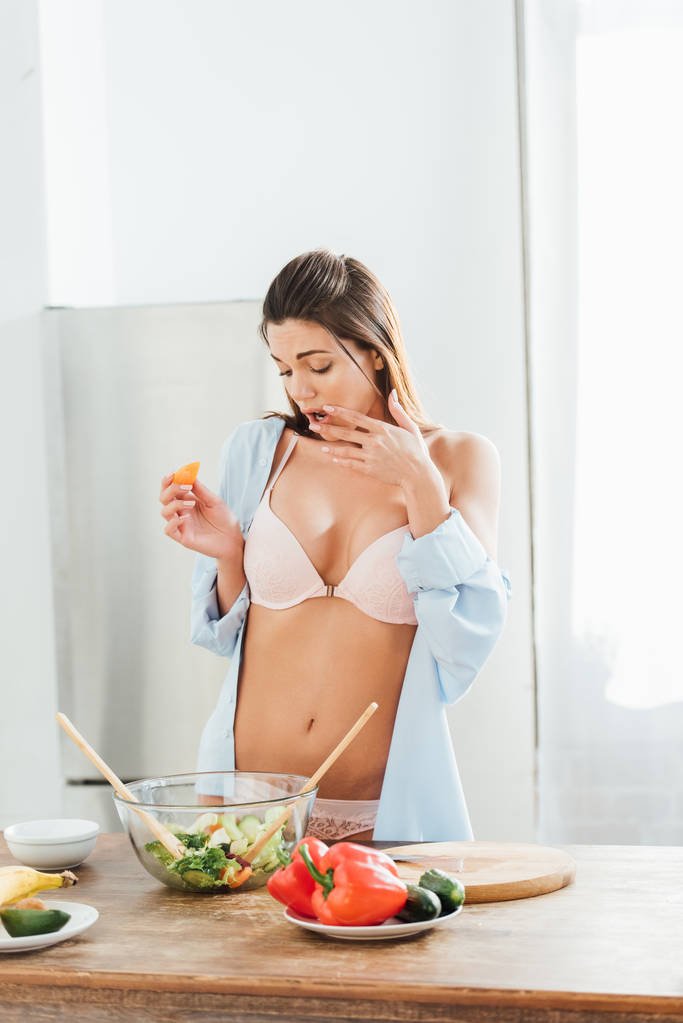 In fact, back in the 1950’s, a distinguished researcher put forth a theory called, “The Free Radical Theory of Aging,” in which he claimed that much of aging is like “rusting from within.” (1) And not to belabor the point, but oxidative damage almost always goes hand in hand with inflammation. They are the twin towers of cellular destruction and where there’s one, the other is never far behind. Which is why antioxidants are so important.

Antioxidants neutralize free radicals. That’s their job. Like anti-inflammatories, they put out fires in the body that, if unchecked, can lead to some serious problems. Which brings us to CBD.

What does the science say about CBD as an antioxidant?

Given that research on the cannabis plant is in its relative infancy, the amount of research supporting the antioxidant effects of CBD is pretty impressive. As one researcher put it, “In the last 45 years it has been possible to demonstrate that CBD has a wide range of pharmacological effects, many of which being of great therapeutic interest, but still waiting to be confirmed by clinical trials.” 2)  And one of those “pharmaceutical effects of great therapeutic interest” is CBD’s powerful antioxidant activity. (2)

Is CBD an Antioxidant?: CBD is neuroprotective—just ask the US government. 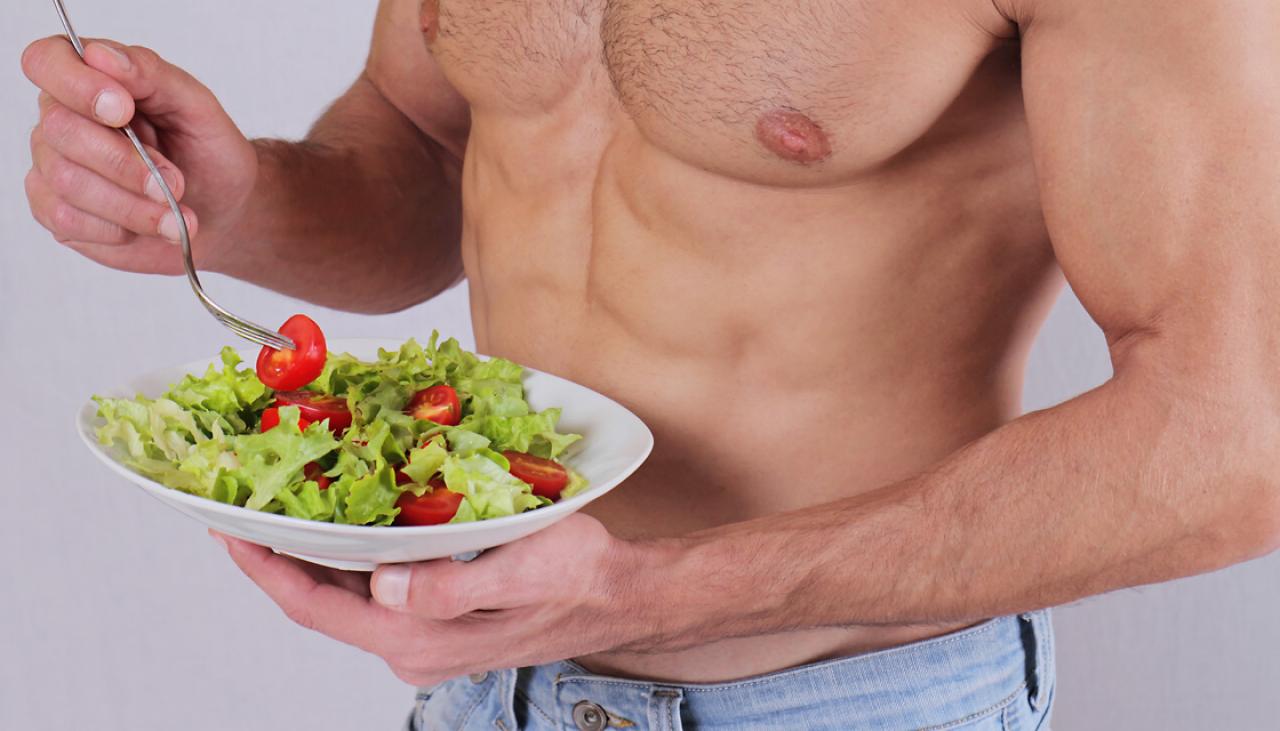 Consider, also, that the U.S. government has a patent— Patent 1999/008769—specifically for the neuroprotectant and antioxidant properties of cannabinoids. The patent states that it covers “cannabinoids that act as free radical scavengers for use in prophylaxis and treatment of disease.” Translated: cannabinoids are powerful antioxidants. 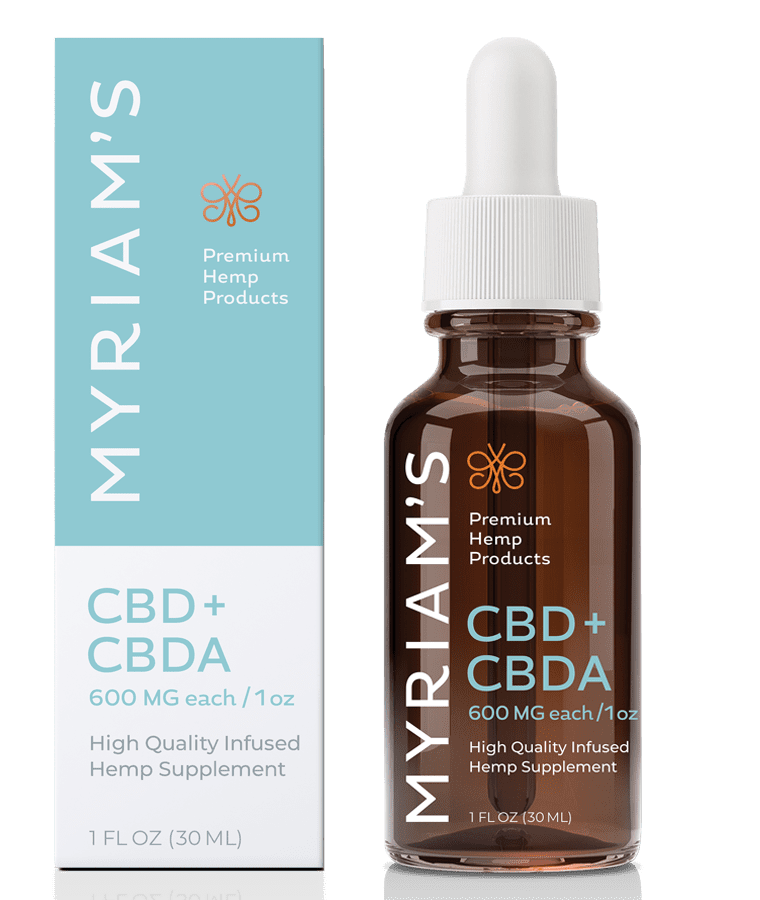 Antioxidants are a part of CBD’s “entourage.”

We in CBD world talk a lot about something called “The Entourage Effect,” which is simply the notion that cannabinoids work best together, in a synergistic fashion. But the “entourage effect” is not unique to cannabinoids. The great antioxidant researcher Lester Packard, MD, author of “The Antioxidant Miracle,” referred to what’s been called “the network effect,” which is the ability of antioxidants to work together synergistically in a way that gives the body the most benefit.(5) 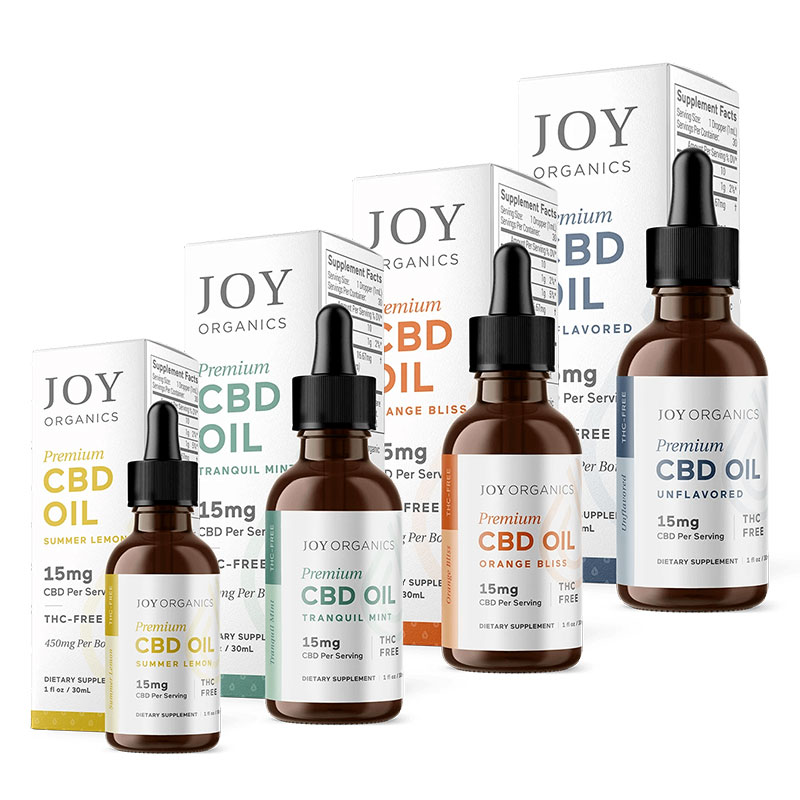 Regarding CBD, the obvious conclusion would be this: It’s been demonstrated to be a powerful antioxidant, and adding it to an eating and supplementation program that already features many known antioxidants (such as vitamin C, zinc, CoQ10, and vitamin E) would most likely increase and strengthen your overall antioxidant defense system. Bottom line, the antioxidant power of CBD would be an excellent reason to take CBD, even if it were its only benefit. 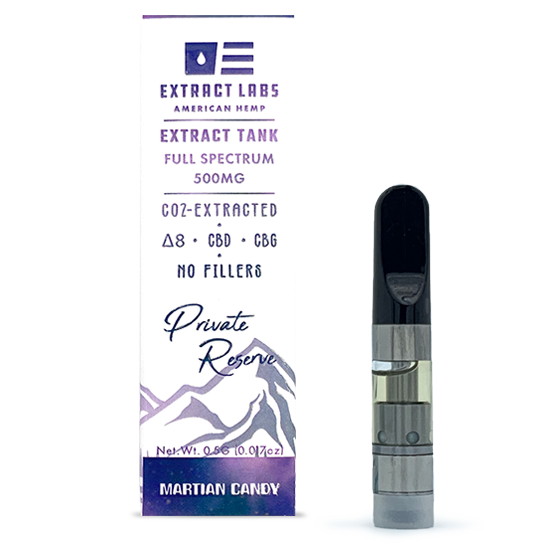 And it’s not. Make no mistake—antioxidant activity is only one of the many benefits that are showing up as research on this cannabinoid continues to explode. But it sure is a powerful

Interested in learning even more about CBD? Check out one of our super-short videos.

Free Radical and Theory of aging